There will indeed be no April Documentary Salon.

In the meantime, Salon member Jon Lefkowitz has completed his documentary about the legendary film editor Walter March, and he has made it available for FREE on Vimeo: 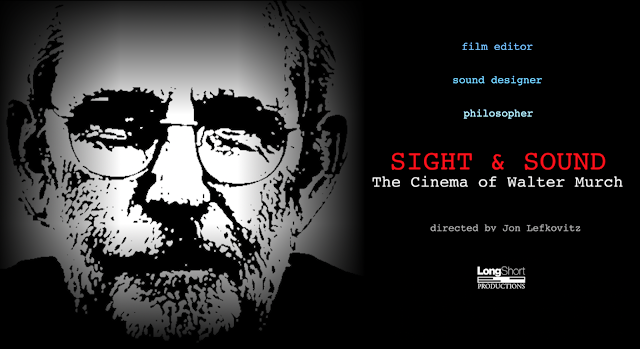 If you still need some convincing, you can watch the trailer here.
- March 27, 2020 No comments:
Email ThisBlogThis!Share to TwitterShare to FacebookShare to Pinterest

We will be joining a screening & discussion at the CMUIFF in late March, details TBD.  Check back after March 10!
Due to the coronavirus pandemic, the CMUIFF has been postponed until Fall 2020, and the March Doc Salon is not scheduling an alternate meeting.  Take care of yourself!
- March 07, 2020
Email ThisBlogThis!Share to TwitterShare to FacebookShare to Pinterest 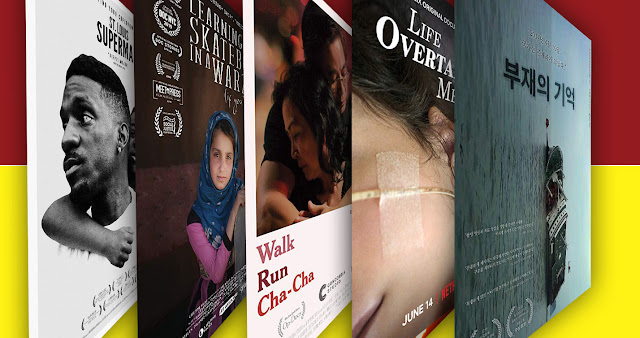 It's time again to see what the Academy considers the best short documentaries from around the world in 2019. There's usually a gem or two, and it's always fun arguing them afterwards.

This year, we will gather for a matinee the day before Oscar night, at the Harris Theater. Discussion after will be at Proper Brick Oven & Tap Room, nearby.


- January 24, 2020 No comments:
Email ThisBlogThis!Share to TwitterShare to FacebookShare to Pinterest

The Salon is Staying at Home
This Month 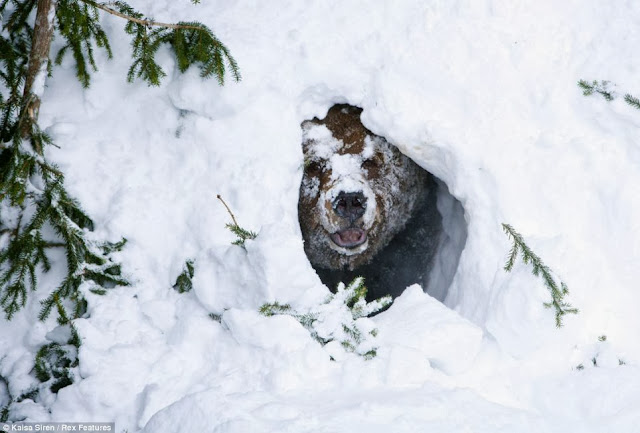 The Documentary Salon takes its annual break in January.
Stay warm, healthy, and be ready to come back and join us
in February!

- January 05, 2020 No comments:
Email ThisBlogThis!Share to TwitterShare to FacebookShare to Pinterest 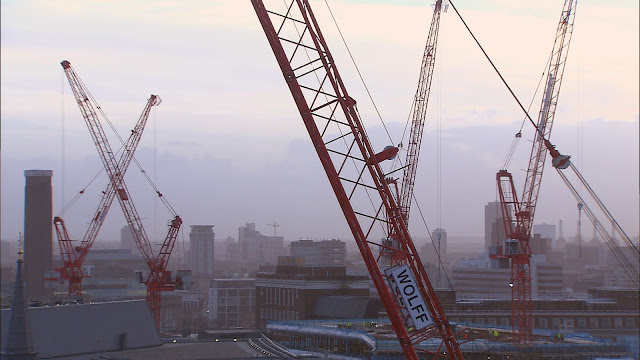 Eva Weber
London-based filmmaker Eva Weber is the 2019 Documentary Filmmaker in Residence at Robert Morris University.  Her films, carefully crafted yet unfolding naturally on the screen, have played in dozens of festivals, including Sundance, Telluride, and Full Frame in the US, and all over Europe.
Tuesday, Dec 10  Glitterbox Theater
460 Melwood Ave. North Oakland 15213
6:30p  Food & Social
7:00p  Screening & Discussion

ALSO:
Coming up in January, Salon member Mark Knobil and José Muniain are debuting DOCSHOP Studio,  a hands-on workshop where you can learn the fundamentals of making a compelling documentary. 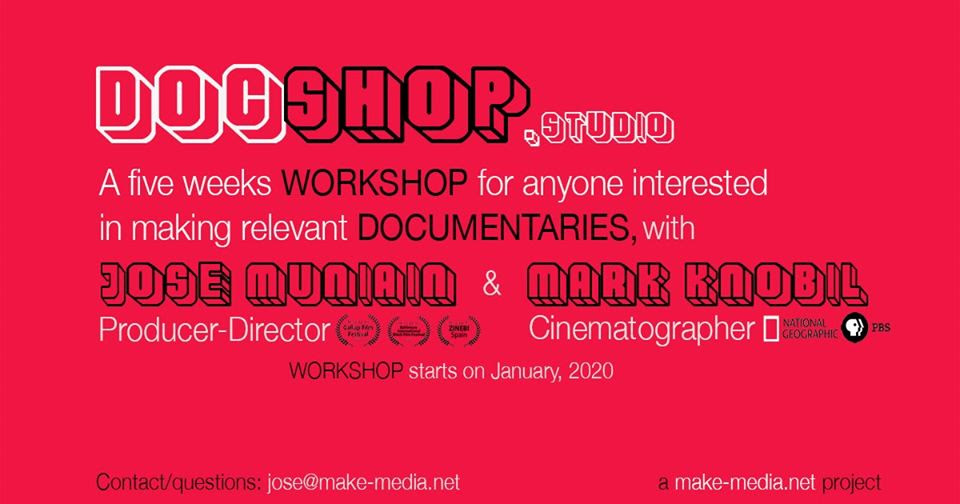 - December 08, 2019 4 comments:
Email ThisBlogThis!Share to TwitterShare to FacebookShare to Pinterest

NOV. 1-7 is Pittsburgh Shorts Film Festival, including a dozen documentaries.  Then...

Say Amen, Somebody
at the Three Rivers Film Festival 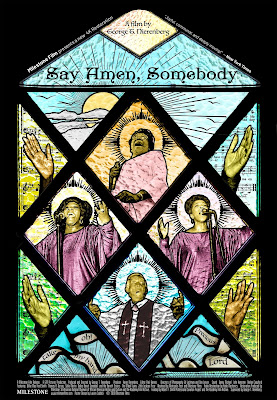 Chicago-style gospel music got the film it wholly deserved when George Nierenberg created Say Amen, Somebody.  The classic 1982 documentary, newly restored, is one of three films around town set to re-open the "3RFF" with a burst of joyous musical energy.  A story of the passing of a torch from old to young, it also reveals the complexities of faith, race, and gender roles that dwell under the surface of the music.

Stick around after the film for food, drink, and a live musical performance by the band Red Beans & Rice Combo.

Changing the Game
at the ReelQ Film Festival 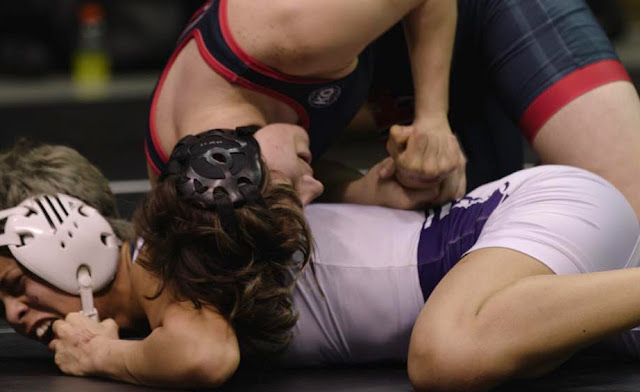 Changing the Game is a film about transgendered athletes.  We first meet Mack Beggs a high school wrestler. Beggs made headlines by winning the Texas state girls wrestling championship twice in a row, drawing the attention and harassment of envious parents and Fox news commentators alike, who felt that Mack had an unfair advantage due to her testosterone levels.

The beautifully-shot film tells Mack’s story, along with the stories of Andraya Yearwood and Sarah Rose Huckman. Yearwood runs track in Connecticut, where high school students are allowed to compete in sports according to their gender identity. Huckman is a skier in New Hampshire, where she has fought to change policies so that she could continue to compete on the girls’ team.

Hi Folks, There will indeed be no April Documentary Salon. In the meantime, Salon member Jon Lefkowitz has completed his documentary a...